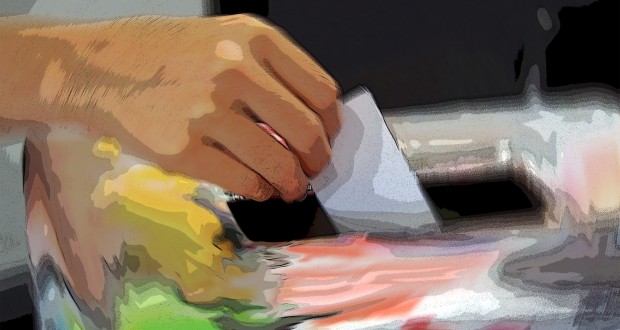 Currently 17-year-olds are treated and sentenced as adults in the Queensland criminal justice system. This means that they are dealt with in adult courts and imprisoned in adult jails.

Queensland is the only state to treat 17-year-olds as adults in the criminal justice system. The Queensland Synod of the Uniting Church has consistently spoken against this practice; including a resolution passed at the 26th Synod entitled “17-year-olds in adult prisons – 2007” and an issues paper “Youth Justice”.

As of early 2014, when a young offender serving a sentence in juvenile detention turns 17 they are transferred to an adult prison to serve the remainder of their sentence, if they still have at least six months to run on their custodial sentence. Previously they remained in youth detention until they turned 18.

According to the Youth Affairs Network Queensland (YANQ) it is highly desirable that the age at which a young person is dealt with as an adult by the criminal system is aligned with the age at which it is lawful for a person to vote, drink alcohol, marry without parents’ consent, and lawfully participate in society in other ways.

Civil law recognises that people under the age of 18 do not have full capacity. Indeed, the developmental vulnerability of many 17-year-olds is widely acknowledged. Although their cognitive ability is similar to that of adults, other developmental traits impact their decision making capacity, for example, impulsivity, short-sightedness and susceptibility to peer pressure.

Many young people are prone to risk-taking behaviours, disability and mental illness. These factors do not make a young person exempt from punishment, but do indicate that the punishment should be different to that for a person committing a crime under different circumstances.

The practice of incarcerating 17-year-olds in adult prisons is a breach of our international obligations under the United Nations Convention on the Rights of the Child. Since 1992 Queensland Governments have acknowledged that, in theory, 17-year-olds should not be in adult prison. In order to save on costs, despite their recognition of this rights violation, governments have not acted on this important principle.

The Uniting Church in Queensland is also concerned that the numbers of 10-17-year-olds in detention in Queensland are increasing, with an average of 191 each night in the June quarter of 2014. The rise is almost entirely due to an increase in the number of young people in unsentenced detention, that is, they are on remand, many having no safe or suitable place to live until their trial. Most (139) were unsentenced, and it is very troubling that more than half of those were Indigenous young people. 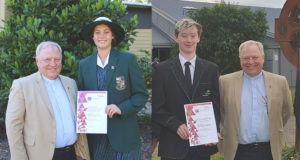 Stepping up and into the future 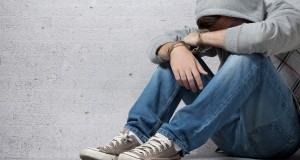