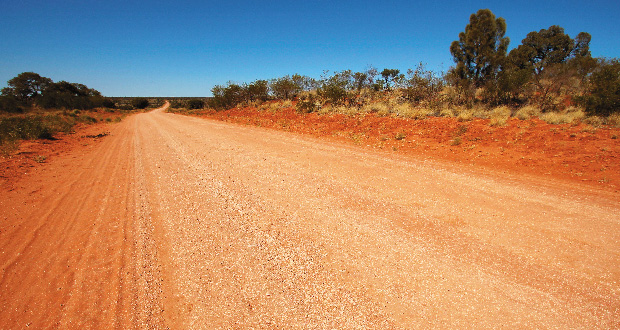 Meet Karama Ioapo, the minister on the new Kennedy Patrol established by Frontier Services in conjunction with the North Queensland Presbytery. The patrol takes in the former Cape York Patrol and the northern half of the former Flinders Patrol. Dianne Jensen reports.

Kennedy Patrol minister Rev Karama Ioapo regularly passes through what’s left of the ghost town of Cumberland on the Gulf Development Road. The single brick chimney just off the hazardous 442 kilometre stretch linking Cairns and Normanton is a reminder of the harsh realities of life in the Top End.

Karama started as patrol minister in September last year, just a few months after being admitted as a Uniting Church Minister of the Word following his ordination in the Samoan Methodist Church in 2008.

Since then, Karama has clocked up thousands of kilometres from his base in Atherton visiting remote cattle stations, towns and small Indigenous communities in an area encompassing the Cape York Peninsula, the eastern Gulf Savannah and the Northern Goldfield regions.

“The biggest learning curve has been just listening, learning, and engaging with people that at times only need someone to share their stories,” he says.

An important part of the role is working with support agencies such as Ag Force Australia, Rural Area Family Services and the Northern Gulf Management Group. On a recent trip to Laura to attend forums for Cape York graziers, Karama was able to share his role and learn about the reality of life in remote regions.

“Talking to so many graziers afterwards opened my eyes to a new perspective and I was able to look at their work through their lens, and what they go through in managing their stations. Among providing for their cattle, there is trespassing, cattle stealing and killing, property set on fire and so forth … to name a few,” says Karama.

His patrol includes visiting Indigenous communities such as Mt Garnett, Kowanyama, Pormpuraaw, Lockhart River and Napranam, where he works closely with local pastors.

“I visit Indigenous communities and I drop off bags of clothing and bibles to local churches in these communities. These are donated by our Uniting Church congregations. You can tell by the reactions that these donations make a big difference.”

As Christmas draws near, Karama is asking congregations across Queensland to donate bibles, pre-loved and new, and small gifts for children on his patrol.

“I thought it would be wonderful if people in our church community would like to donate a gift (value $10–$20) for children in these remote areas.”

To donate items until the end of November, please send to 37 Jack Street, Atherton 4883. 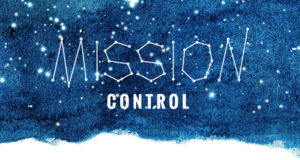 A time to plant

Listen and learn to why they leave 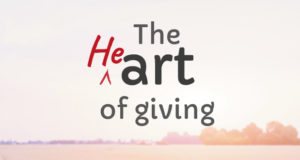 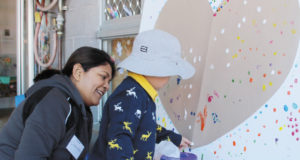