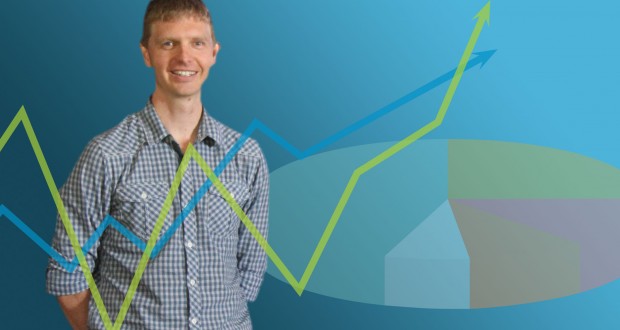 Are the people in your church representative of the people that live in the wider community? The Stats have Faces process helps churches connect with their neighbours. Journey reports.

Queensland Synod Research Officer Bruce Mullan was surprised to discover that the greatest number of people employed in his suburb worked in retail and construction.

“We often make assumptions about our neighbours and while I wasn’t surprised that they were mostly younger than me, I was quite surprised at what they did,” Bruce says.

“The profile of the local area certainly didn’t match the profile of my local congregation, and it wasn’t hard to see that we were not really a representative sample of people who live around our church.”

Bruce was one of the Synod team who worked on developing the Stats have Faces resource for congregations.

He said the team wanted to give congregations tools to look at the demographics of their local area but wanted to help people see that statistics don’t tell the whole story.

The resources include ways of identifying community assets, a mapping exercise, an exegetical neighbourhood walk, Bible study and prayer as well as interpreting local area demographic and statistical reports.

The Stats have Faces process can be undertaken by a church council, mission committee or a task group recruited for the purpose. It is all managed by a local team leader and will take about six weeks to complete.

Minister of the Lifeworks congregation in Toowoomba Rev Tim Griggs was part of trialling the new resource.

The Lifeworks congregation was in the process of moving to a new location in the growing Glenvale area on the fast-developing western fringe of the city and used Stats have Faces to get a snapshot of their new local area.

“For us, the Stats have Faces process confirmed a number of things we had speculated on but the thing that surprised us were the age groups and how many primary and young teenagers are living in the area,” says Tim.

He regards the theological discussion as critical. “The Bible study stuff was really good as it grounded us in what we are actually doing and why we were doing it.

The Lifeworks team found the material easy to use. “It wasn’t complex, it wasn’t difficult, it was actually quite energising and enjoyable,” Tim says.

“I think every congregation should look at doing something like this.”

Bruce believes congregations need to constantly attune themselves to recognise God’s presence in the ordinariness of our neighbourhoods.

“The neighbourhood is holy ground and it is sacred. Encounter it with reverence and view it as holy.”

Find the Stats have Faces recource at ucaqld.com.au 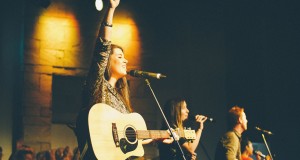 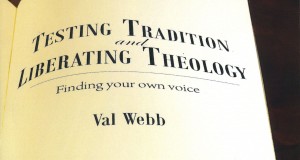 Finding your own theological voice 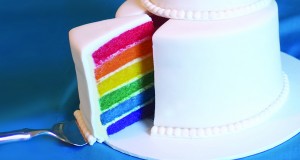 Marriage: We’re talking about it 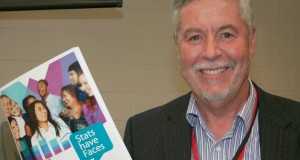