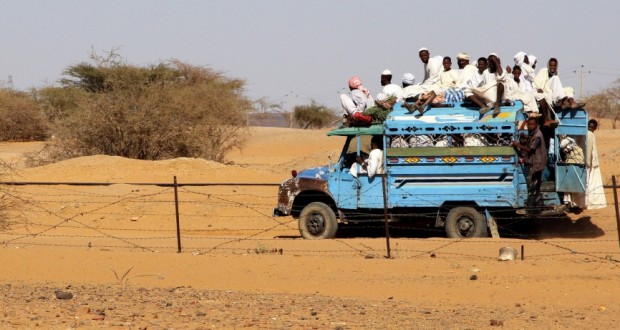 The Queensland Synod of the Uniting Church in Australia strongly condemns the recent violence in South Sudan.

Children were among the dozens of internally displaced persons attacked by gunmen on 17 April while sheltering at a UN site in the central South Sudanese town of Bor, capital of strife-torn Jonglei state.

In recent months thousands of people are believed to have been killed by fighting that began in mid-December 2013.

The United Nations reported that rebels also slaughtered hundreds of civilians this week when they seized the South Sudan oil hub of Bentiu, hunting down men, women and children who had sought refuge in a hospital, mosque and Catholic Church.

Since last Thursday fresh violence has swept towns in the northern and central parts of the country. These clashes and reprisal attacks have forced thousands of people to seek refuge at the bases of the UN Mission in South Sudan.

The Moderator of the Queensland Synod Rev Kaye Ronalds expressed serious distress about the targeted slaughter of civilians in churches, hospitals and UN peacekeeping bases and expressed concern over the increasing number of internally displaced persons.

“United Nations reports say that about 723,000 people have been forcibly displaced in South Sudan and some 145,000 people have fled to nearby countries,” Ms Ronalds said.

“Along with all churches we deplore the necessity for people to flee their homes and the loss of their human rights and fundamental freedoms.

“Developments in the past couple of days in South Sudan have caused considerable distress to the members of our Nuer Faith Community in Brisbane,” she said.

“They are closely connected with their family members and communities in South Sudan and we sense their alarm and their feeling of powerlessness to make an effective response from this distance.”

Ms Ronalds said while acknowledging there are Australian Sudanese people with family and friends on both sides of the conflict, the church had a pastoral responsibility to stand alongside all who grieve and mourn.

She said the Uniting Church Nuer Faith Community in Brisbane is looking to the Federal Government to advocate for strengthening the UN presence in South Sudan to secure the safety of the people in its camps.

The Moderator has also called the Uniting Church in Queensland to prayer for a cessation to hostilities and the implementation of the cease-fire agreement signed on 23 January.