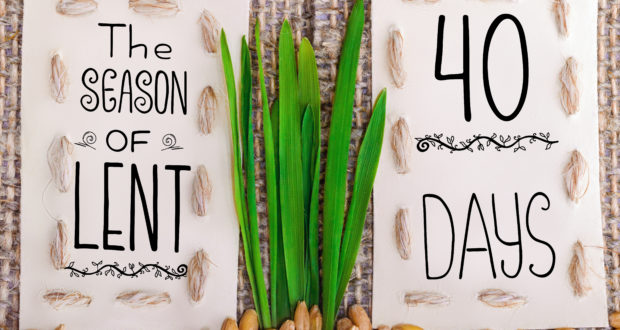 Mike gets Pence-ive about faith

CBN News reports US Vice President Mike Pence‘s comments in response to claims by popular television show The View that his hearing Jesus Christ was akin to mental illness. The View co-host Joy Behar remarked, “It’s one thing to talk to Jesus. It’s another thing when Jesus talks to you. That’s called mental illness, if I’m not correct, hearing voices.”

Pence was being interviewed when the subject of Behar’s remarks came up and was quick to fire back.

“I actually heard that ABC has a program that compared my Christianity to mental illness. And I’d like to laugh about it, but I really can’t,” said Pence. “It’s just wrong. And it’s an insult not to me, but to the vast majority of the American people who, like me, cherish their faith. My Christianity is the most important thing in my life.”

Adding cheddar to the pastor

News.com.au profiles a Gold Coast former youth pastor who turned his small graphic design business into a successful operation making $110 000 in revenue in the first 12 months. Kody Thompson relocated to the Gold Coast to do unpaid work with the Southland Christian Centre but soon decided to open up a side business offering website design for small businesses.

Thompson spent a few hundred dollars creating business cards but has since grown his operation to bring in over $1 million in profit. Although he still volunteers with the church when he can his business has become the main focus: “As my business was first taking off, I felt like I was letting people down with my original passion. But I sort of found through what I’m doing that I’m now able to impact more people than before, not in the same way as through the church but I tried my best to use my business to make a difference.”

Do not lament if you need ideas for Lent

Newsweek has a list of ideas of things to give up for Lent and provides a brief explanation of the season for those unfamiliar with it. Alongside more common ideas such as alcohol the magazine suggests sugar, sex, complaining and worry as other ideas Christians can abstain from during the season.

Faith and power: easy to sour

Eternity covers the dangers of mixing faith and politics with their latest article on Nick Spencer’s imminent tour of Australia. Spencer is the director of research at Theos, a United Kingdom-based think tank, and is visiting Sydney and Melbourne to give lectures on Christianity and secularism in society.

Spencer sees the past five decades in Australian and UK politics as a time of transformation from a “normative Christian culture” to a “liberal secular outlook”. One of the impacts of this shift has been that “mainstream, orthodox Christian beliefs are now sometimes seen as extreme”, according to Spencer.

“If you have a particular commitment, as many Christians do, to tackling climate change or reducing global inequality or building up institutions of civil society, you are much less likely to be condemned,” Spencer says. “The irony is that Christians are less likely to survive in liberal politics.”