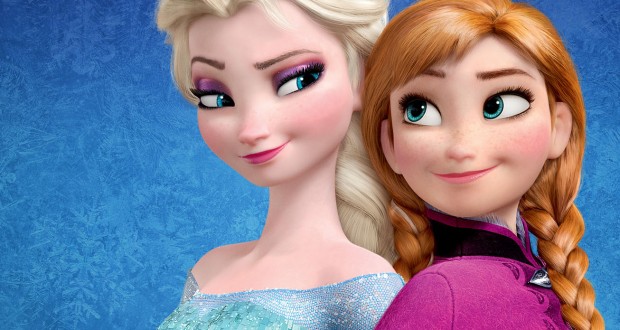 Is “Frozen” a Christian allegory?

Disney’s new animated feature, Frozen is a smash hit, and the themes of love and sacrifice will be more than familiar to Christian viewers. But is Frozen a Christian allegory? Christian bloggers and other talking heads have been mulling it over since the film’s release. In his post, “Exploring Dante’s Inferno in Disney’s Frozen” Collin Garbarino of the Houston Baptist University says yes! In a response, Steven D Greydanus at the National Catholic Register asks, “How Christian is Disney’s Frozen?” and concludes, “Not very”.

I love good film criticism. Movies are take huge teams of people and many years to put together, so usually they are trying to say something. It helps to really consider the movies we watch, why they were made and what they mean to us.

How do you feel when you watch Frozen?

(Thanks to David Gibson at Religion News Service for these links.) 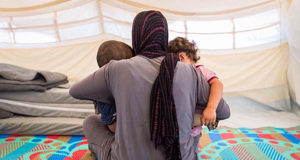