Home > Scoop > What does it mean to be wise? 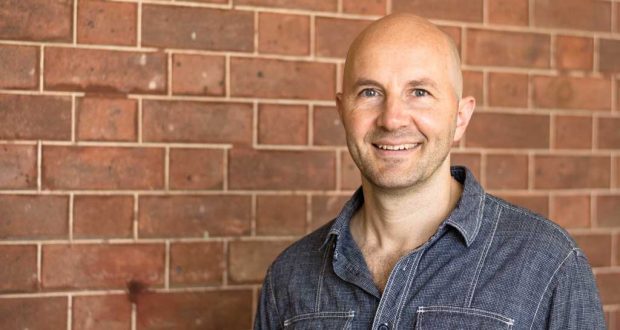 What does it mean to be wise?

Wisdom is frequently associated with knowledge, experience and common sense but what does it mean to be wise as a Christian? Dr Paul Hedley Jones, lecturer in Old Testament and Homiletics at Trinity College Queensland, offers his perspective.

The Bible makes it clear that wisdom is a good thing to get hold of. As it says in Proverbs, “Sell everything and buy wisdom!” (Proverbs 4:5)

But what is wisdom exactly? What do we mean, for instance, when we say that someone is wise “beyond their years”? How much wisdom should they have for their age? And how did we reach the conclusion that they have a bit extra?

In the Bible, being wise is often related to making right judgments. Think of King Solomon, whose judgements divide truth from lies (1 Kings 3). Or Job, who habitually turns himself away from badness (Job 1:1). As Proverbs makes the point, an angry fool blurts out whatever he or she is thinking, whereas a wise person holds their tongue until the storm has passed (Proverbs 29:11). These are examples of knowledge-in-action, good decision-making.

But while living wisely certainly involves deciding well, it would be a mistake to think that wisdom can be constrained by a black-and-white perspective where everything becomes yes or no, right or wrong, forward or backward. Living wisely just isn’t that simple.

One phrase that is strongly associated with wisdom in the Old Testament is “the fear of the Lord”. It’s a Hebrew idiom that is sometimes misunderstood.

It doesn’t refer to feeling afraid of God, but to a life-changing posture of faith before God. It’s not a response of emotional terror but of cosmic wonder.

To put it differently, “the fear of the Lord” is both an emotional “Wow!” and a curious “What?” It’s both an exclamation and a question.

Paradoxically, the fear of the Lord causes us to stumble backwards in awe even as we are compelled to step forward and draw near. It is a response that maintains the tension between the knowable and unknowable dimensions of God, and which the Old Testament describes as “the beginning of wisdom”.

What, then, is wisdom?

Isaiah preaches that it is foolish to say “I’ve got God figured out” (Isaiah 29:15-16), and the psalmist proclaims that it is also foolish to conclude that “there is no God” (Psalms 14:1).

These extreme, black-and-white responses to God’s ways run headlong into foolishness. By contrast, wisdom is subtle and discerning. It’s a trusting response to God that refrains from painting life’s scenes in black-and-white in order to navigate the grey.