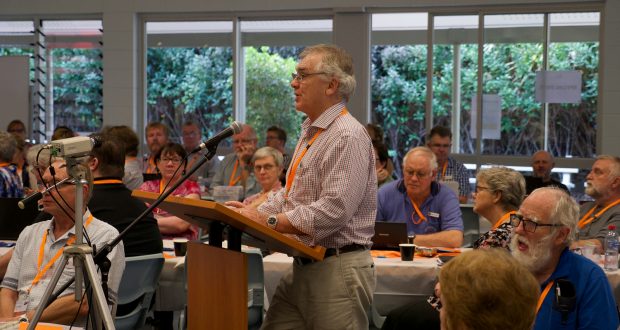 Available on the Queensland Synod YouTube channel, members were encouraged to watch presbytery reports and submit their questions for discussion.

Identified by the moderator as a forum to raise and engage with issues in the church, 12 questions were put forward to the panel. Presbytery ministers and chairs were then given two minutes to respond with added comments of 30 seconds by other panel members.

Questions ranged from issues of rural placement to ecumenical consultation, how we exist as a church, prompts for praise stories, theological education and youth workers in Calvary Presbytery, church partnerships and unlocking funds wrapped up in presbytery, Synod and Assembly.

“It seems we have money locked away in capital accounts for a rainy day. It’s raining,” said John.

He suggested we “unlock” these dollars for opportunities of growth and that we ensure such activities have time to grow.

The 32nd Synod also heard a question from former moderator Bruce Johnson about the status of placement difficulties in the Queensland Synod.

Central Queensland Presbytery minister Rev Brian Gilbert responded, “After the last Synod meeting many have moved to the presbytery and we really appreciate that.

“We are anticipating no vacancies in full-time placements after August.”

Conversely, South Moreton presbytery minister Alan Robinson pointed out that a significant number of congregations in South Moreton have gone without placements for long periods of time.

“We need to encourage more candidates for ministry and equip them to do the job. More and more placements are becoming specialised and we need horses for courses,” he said. 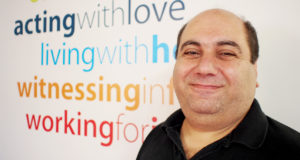 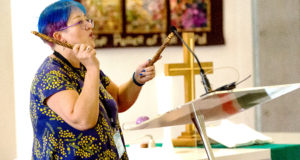