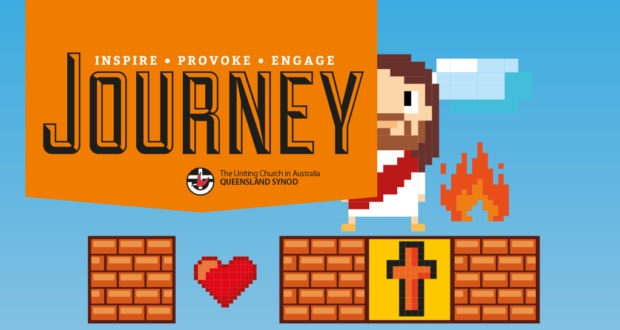 Some of you may be familiar with Sergeant Alvin York but a quick recap for those unaware. York was a highly decorated American soldier during WWI and received the Medal of Honour for one particular attack he led which resulted in 25 enemy deaths and 132 captured enemy soldiers.

What makes York particularly fascinating and relevant in a faith context is his strong Protestant beliefs and his initial objections to fighting in the war; he was later quoted as saying when he found out world war was in outbreak, “I didn’t want to go and kill. I believed in my Bible.”

York’s story and how he overcame his conscientious objection is immortalised in Howard Hawks’ classic film Sergeant York (starring Gary Cooper as the titular character), which deftly grapples with how one reconciles peace within the Christian faith and the essential need to defend our values against hostile forces. I strongly recommend a viewing of Sergeant York, especially as we commemorate Remembrance Day this month.

As you reflect on what lengths people should go to, in spite of, or because of, their faith to defend against those who seek to destroy the very civilisation [that allows us to practise the faith], please read Dianne Jensen’s superb profile on Defence Force chaplain Rev Charles Vesely and his story from a childhood in war-torn Prague to navigating the treacherous minefields of Afghanistan today.

Our coverage of this year’s Synod in Session should keep you up-to-speed with outcomes from the gathering as well as reports on what has been happening in the life of the church over the past 18 months.

Finally many of you will either play video games or have children and grandchildren who do; they are as much an institution in popular culture as movies, television and music. While the focus tends to be on video games’ violence and the time vampirism (they suck away hours per session unless you’re disciplined), there are interesting developments being made in Christian video gaming and our feature explores how change is slowly being made to move away from simply conflating religion with violence. 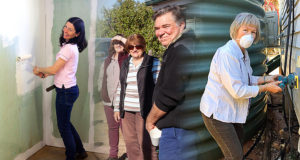