Home > Culture > No cinders in this story 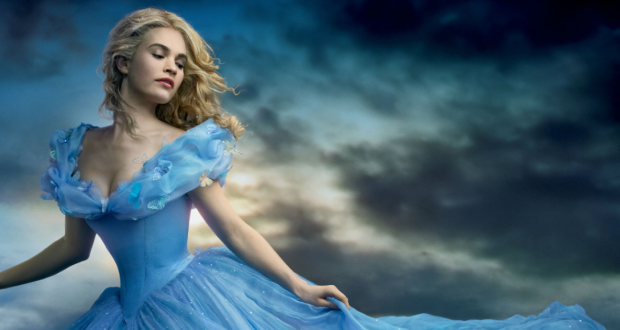 No cinders in this story

When Disney announced that there would be yet another remake of Cinderella, the odds seemed to be against the film establishing a reputation on its own merits. However, Kenneth Branagh’s Cinderella is a traditionally refreshing work of art amongst the harsh settings of teenage science fiction.

The producers and crew were brave to be so kind to the Cinderella story with such a genuinely dreamy version in an increasingly critical society, where irony reigns supreme. The classic Cinderella story is one known throughout the ages and this retelling begins in the same refined way. A few deaths and dresses later, the story recreates the connections between characters, modernising the emotions within relationships.

Fairy tales are not meant to be taken literally; they are merely an ornate version of the human experience. Nobody watches Cinderella and learns that their favourite shoes will never fit another person on earth; nor should anyone think that troubled, lonely girls who do as they’re told will ultimately get saved by a handsome prince. Less explicit but more to the point, the story explains how having the courage to be kind and remain hopeful in an completely despairing situation can save you in a way that you might never expect—and that is an encouraging lesson for anyone.

Kenneth Branagh’s Cinderella doesn’t stray far from tradition and appears to be a stubbornly old-school response to the recent modernising of fairy tales as a whole. Neither is the film anti-feminist—it just refuses to make its heroine opinionated, un-ladylike or at all badass in an obligatory effort to please modern audiences. It does allow for some changes however; Cinderella and the prince first meet before the ball, so we assume he admires her for her character and doesn’t become absorbed in the idea of love at first sight.

Beneath the special effects and small waistlines, this is still your mother’s Cinderella. But that’s not necessarily a bad thing. 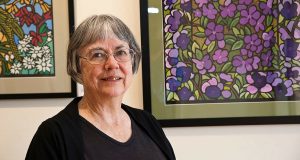