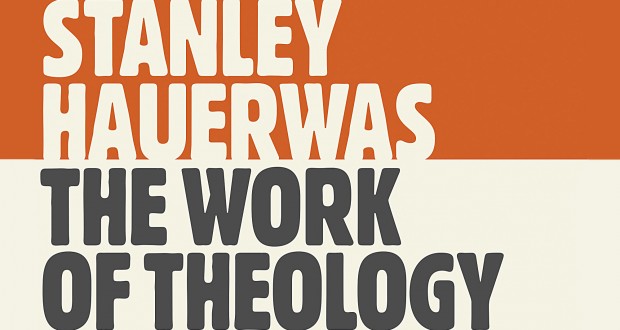 Stanley Hauerwas talks about himself a lot, and this may confirm for some that he has bought into the hype that has him labelled as “America’s best theologian”.

Quite the opposite! Because he is a prominent theologian, he has attracted his share of criticism and comment, and therefore much of Hauerwas’s writing is defensive. He requalifies, elaborates, apologises, restates, argues fiercely—sometimes in exasperation.

His career shows writing theology is difficult, in particular when, in his case, he argues that the church is decidedly alternative to the world, yet must engage with it—a view sometimes misconstrued as retreat from the world. In his book Approaching the End he argues that Christianity can’t claim to exist apart from how it relates to the world. The church’s very being is a reaction to the world and its injustices, and he is therefore critical of church accommodation to the world, whether it be sanctioning war or using the language of business to address the “unchurched” (a word he finds “hilarious”) as part of “growth strategies”.

He also carefully points out that ethics can’t be pulled apart from theology. Theology for Hauerwas can’t be an abstract thing—it must be performed in the messiness of life. He is keen to say that being an ethicist is not a specialisation, but is simply part of any Christian’s life, as being a Christian means acting ethically in light of the gospel. Theology is not primarily an academic activity either. We always start “theologising” on the run, in the midst of whatever we are dealing with in the church at any given time, which is why Hauerwas resists the urge to systematise his theology (though, he points out, he is not against consistency).

Neither can there be any final resolution to theology, as Karl Barth’s (unfinished) Church Dogmatics famously demonstrates. Not that Hauerwas makes it explicit in this new book, but we can assume this is also why he keeps writing so noticeably in the first person—he realises that a theologian can never make the definitive pronouncement about God as if he were writing about the atomic structure of carbon dioxide or the degree of tilt of the Earth’s axis.

His carefulness is part of what makes him, perhaps paradoxically, such a good—and exciting—theologian, and why a book of essays such as The Work of Theology is as good or better than a systematic magnum opus at showing how to go about the task of theology.