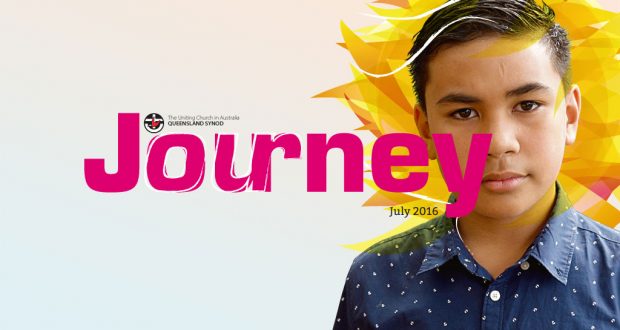 The Rogers household has a laugh whenever politicians or government bureaucrats talk about ideologically-neutral educational material in schools. If some are so desperate to remove religion from schools, then shouldn’t they prioritise thinking about how the religion of the “state” is presented to children?

The way in which government has omnipotent authority to exempt itself from the rules it imposes on others; the infallible position that taxation is justified for redistributive purposes; the idea that governments have the right to control what you do with your body which say, in the past, has resulted in cancer patients and their families facing potential imprisonment for using medicinal marijuana. All issues I don’t remember being taught in an ideologically-neutral way when I attended school.

If we are going to get serious about how content is taught to children, why single out Christianity for scrutiny?

But anyway, for some, Christianity in schools gets the alarm-bells ringing and Mardi Lumsden has a great feature (page ten) on religious instruction in the classroom and the concerted movement to oust it.

Elsewhere, our profile on the Lale family (page six) is a riveting tale of those with an unshakeable faith to guide them through the darkest of times and the bright future ahead for Exodus Lale, star of the Australian stage production of The Lion King.

Finally, with such a prominent spotlight on gender and leadership given Hillary Clinton making the headlines, let’s turn to that exact issue in a church context: our feature (page 14) speaks to five key church leaders, who attended the UnitingWomen 2016 conference, about practical ways to advance the cause.