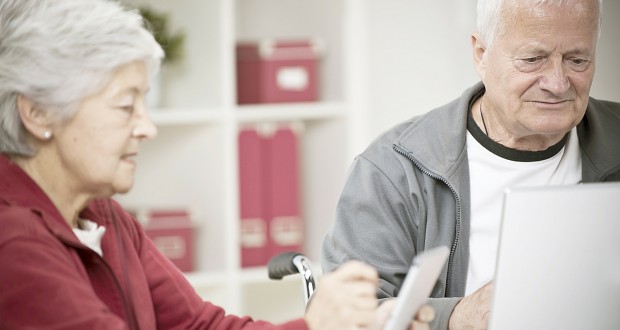 Not so super: Retirement incomes slashed

More than 1000 retired Uniting Church ministers have had their retirement incomes slashed by Federal Government superannuation changes that came into effect on 1 January. Matt Pulford reports.

Changes to the tax treatment of defined benefit super schemes mean more than 80 per cent of retired members in the Uniting Church Beneficiary Fund are losing thousands of dollars a year, principally because it will now be harder for them to receive the age pension.

The scale of lost income varies, with initial feedback suggesting a range of $5000 to $10 000 a year.

Retired ministers and in many cases their widows are struggling to adjust, with the Uniting Church Beneficiary Fund fielding reports of financial hardship. One widow describes herself as “being forced into a survival situation again” at the age of 76, while other former ministers are reportedly considering selling out of retirement villages.

“As far as we can tell, we are the only mainstream church that operates a defined benefit superannuation scheme for our clergy, so Uniting Church ministers are uniquely affected,” says the chair of the Assembly’s Employer Committee Bruce Binnie, who is coordinating the church response.

“I believe that the effect on Uniting Church ministers is an unintended consequence of the government’s legislation … so we are appealing to social services minister Christian Porter to review the legislation and exempt ministers from its effects.”

Outgoing Assembly general secretary Rev Terence Corkin wrote to Minister Porter in November last year to ask him to review the legislation in light of the potential for significant reductions in income and quality of life for Uniting Church ministers.

Christian Porter responded just before Christmas but made no commitment to review the legislation.

Uniting Church ministers or their families impacted by the changes are being urged to contact their local federal Member of Parliament.

If you are a Beneficiary Fund member experiencing hardship as a result of the superannuation changes call the Mercer Super Trust Helpline on 1800 682 535 or Centrelink on 132 300. 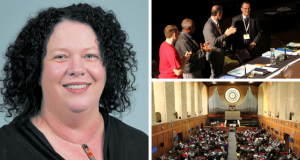 Steady hand at the helm 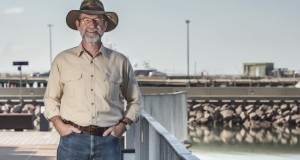