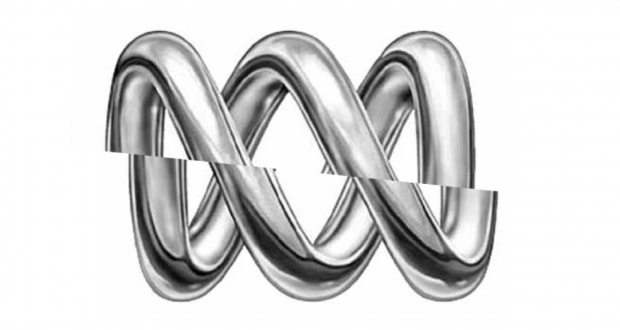 As the public broadcaster pares back its spending in response to budget cuts, religious programming has maintained its tenuous presence in the public space. Journey reports.

Religious programming at the ABC has survived major cuts in the fallout from the federal government’s decision to strip $254 million from the national public broadcaster over the next five years.

Of the five radio programs and one television show (Compass) dedicated to religion, Radio National’s Encounter is expected to be the only casualty.

Federal Communications Minister Malcolm Turnbull announced the loss of funding—a cut of 4.6 per cent over five years—in late November, following the Lewis Review into the public broadcaster. Details of specific savings and programming changes were released by ABC managing director Mark Scott at the Ultimo Centre in Sydney on 24 November.

Radio National’s Bush Telegraph program will be axed and there will be an overhaul of local sports coverage, particularly women’s sport.

Mr Scott also proposed the creation of a new regional division and ABC Digital Network, to begin in mid-2015, and a $20 million digital investment fund.

Scott Stephens, ABC Online Religion and Ethics Editor, sees the retention of the bulk of religious programming as a positive move.

“With religion journalism now everywhere in decline, and the ineptitude of mainstream media when it comes to understanding the interrelation of theology, ethics, science and politics at an all-time high, it is significant that the ABC’s religion programs have remained largely intact,” he told Journey.

“If you wrote a list of the things that have played the greatest significant role in shaping who we are culturally, religion would come out top of that list … The mess of life is where religion is; that makes it so exciting.”

Sydney Morning Herald has expanded on this story since publication. Read more here. 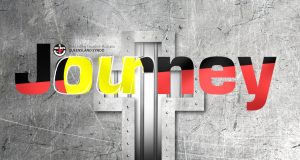