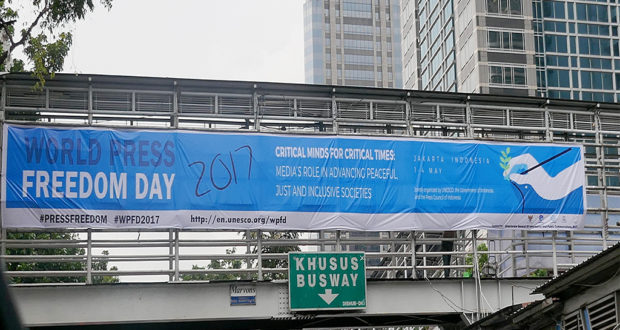 A World Press Freedom Day banner hangs in Jakarta as the former mayor is charged with blasphemy. Photo: John Harrison

Ironically, the conviction, which is still subject to appeal, came one week after Indonesia’s leadership proclaimed their support for freedom of expression in the UNESCO World Press Freedom Day (WPFD) held this year in Jakarta, with the theme: “Critical Minds for Critical Times: Media’s role in advancing peaceful, just and inclusive societies.”

Billboards and street banners promoting WPFD greeted visitors to the archipelago’s capital, where Muslims are in the majority.

The ethnically Chinese Ahok succeeded to the governorship of Jakarta when governor Joko Widodo was elected president, and was a no-nonsense politician determined to address Jakarta’s two greatest problems: corruption and traffic congestion.

In Jakarta, Ahok and his family—wife Veronica, and their four children—attend the Church of Christ Jesus (GKY) in the district of Pluit, in North Jakarta. The GKY churches are a group of over 30 independent Chinese-Indonesian congregations, with overseas congregations in Sydney, Singapore, Hong Kong and Guangzhou, and is registered with the Indonesian Communion of Churches.

The blasphemy law dates from 1965, a move which came early in the life of Indonesia’s post-Sukarno New Order regime. Ahok’s supporters have responded to the trial by sending flowers to City Hall; not just bunches of violets, but huge floral displays. At most recent count there were over 4000 flower boards.

In the week prior to the judgement, following Friday prayers, a crowd estimated in the thousands rallied from the Istiqlal Mosque in downtown Jakarta to the Supreme Court, one kilometre away, where 12 of their number were entertained by the judges hearing the case, and were reassured that the law would be followed to the letter. Some 15 000 security personnel were deployed to keep the crowd in order.

The most penetrating analysis of the saga comes from the respected Indonesia expert, the Jakarta-based Sidney Jones, who wrote in The Interpreter:

“It isn’t the first time Indonesian judges showed no concern for evidence in a high-profile case, but it could be one of the most damaging: it instantly sent a signal that non-Muslims are lesser citizens. It also underscored the rot at the core of the Indonesian legal system, the lack of progress that has been made in judicial reform, and the weakness of constitutional guarantees of equality under the law.”

In the case of Ahok, it is worth noting that the prosecution are joining with the defence in the appeal.

BREAKING NEWS: Ahok has advised the court, by way of his wife Vanessa, that in the interests of national unity, he does not wish to appeal. 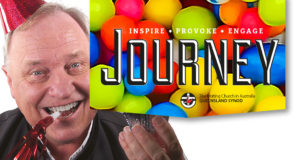 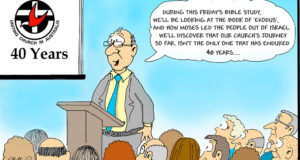 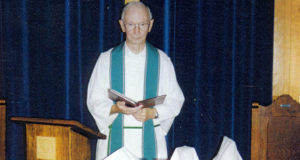