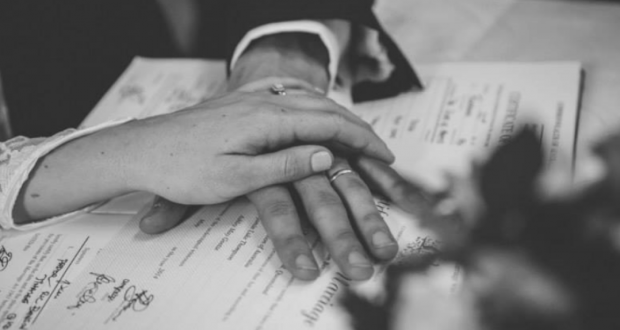 Let’s not divorce over marriage 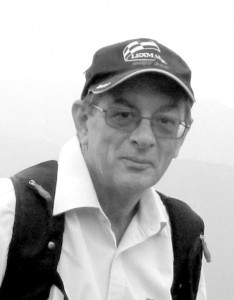 My wife Margaret and I have been married for over 36 years. In that time we have always agreed on everything—we live in perfect peace and harmony.

Actually, this is not really so. We do disagree, but have found that we can still live together, and we agree on that point at least.

The discussion paper about marriage is really going to test how much people can disagree yet still stay in relationship with one another within the church. This is because on this issue there will never be consensus on one particular understanding. Some proposals—if accepted by formal majority—could easily cause division, making people feel alienated, angry and even unacceptable.

John Wesley acknowledged there are four elements which influence a person’s thinking on any issue, and each of these will affect people in the marriage discussion which the Assembly is asking congregations to have. These are scripture, tradition, reason and experience.

The first of these is recognised as normative—but the way that people understand and use the biblical witness varies. Traditions change over the years and there is no single Christian tradition of how marriages are confirmed and celebrated. Reason is often discounted by some, even though the Basis of Union does commit its members to be open to an informed faith. Individual experience often challenges long-held views and attitudes.

Out of all this, there are bound to be contradictory responses to the three documents that have come before us. It is unlikely we will come to a statement on marriage about which we can “… think the same and cordially agree” to quote a Charles Wesley hymn.

The questions for us may well be, “How open are we to accept that people hold different views? How willing are we to listen and understand the story and belief of others?” Scripture, tradition, reason, experience—these will be in tension and influencing people in different ways.

Late last year, I was privileged to be part of a Uniting Church group which went to China. A theological conference in Nanjing centred on the theme, “One Flock, One Shepherd” and the China Christian Council (CCC) told the story of threats to unity in the Chinese church. These came from within—by groups which thought they had sole knowledge of the truth, and from outside China, by denominations which wanted them to go back to how things were in the missionary days.

The CCC’s desire was to hold to Christian unity in response to the prayer of Jesus in John 17 because they all seek to follow Jesus, albeit in different ways. Their unity in Christ is seen as much stronger than the differences which might tear them apart.

There are differences already within our Uniting Church in a whole range of areas. When we have finished discussing this present issue, the question will be, “Are we able to follow the Chinese example and recognise our unity in Christ is stronger than our differences?”