The Year of Living the Gospel. Graphic: Uniting Commnunications

The problems facing the Uniting Church are common to many denominations around the world, and there is much we can learn from how they are responding, writes Rev Orrell Battersby. 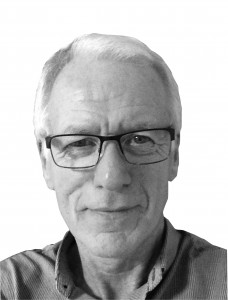 The decline is not because of a failure to attract young families to church—that’s the effect, not the cause! The cause is a failure to transfer leadership to succeeding generations in the church and send them from the church into mission.

During my study leave in 2012, I attended a leadership conference at Holy Trinity Church in Brompton, England (HTB). HTB is a vibrant Anglican church in the heart of London. Each Sunday HTB announces 11 services, held in 11 different locations. HTB is bucking the trend of declining and ageing congregations, whilst remaining true to its Anglican traditions and structures.

Every year since 1985, HTB has sent out teams of between 10 and 200, mostly young families, into a wide variety of communities throughout London to effectively plant new churches in existing buildings. When a new curate (trainee vicar) arrives at HTB they are encouraged to “build up and cream off” the liveliest and brightest from the congregation.

At the end of the three-year curacy, “the curate, the team and the cream” are told to “push off and don’t come back”. Some families sell their home and relocate to the new area; many change jobs to secure work in the targeted borough. All commit their time, tithes and talents from day one.

HTB has a guiding narrative, “An empty church is like the empty palace of a long-forgotten king.” Their mission is to remind and re-awaken whole neighbourhoods to the fact that the King is alive and in residence. The arrival of a readymade congregation into an empty or emptying church is nothing short of dramatic! The effect on the community is palpable!

Their vision is one of reclaiming. The “reclaimed church” reflects the broader context of the redevelopment of areas within a large city like London.

How do we respond to our changing context?  We may want to consider the concept of a reclaimed church. Like the Anglicans throughout the UK, the Uniting Church in Australia has underutilised buildings. More notably, we have underutilised young people and families. It’s late, but not too late to reawaken our neighbourhoods to the fact that the King is alive and in residence. 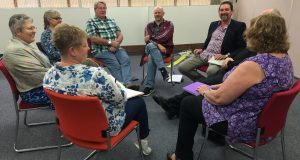 Getting acquainted with 3DM 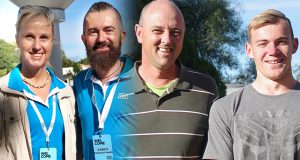 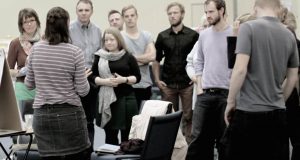 Discipleship moves in to the third dimension