Home > Queensland Synod News > Worshipping together as one 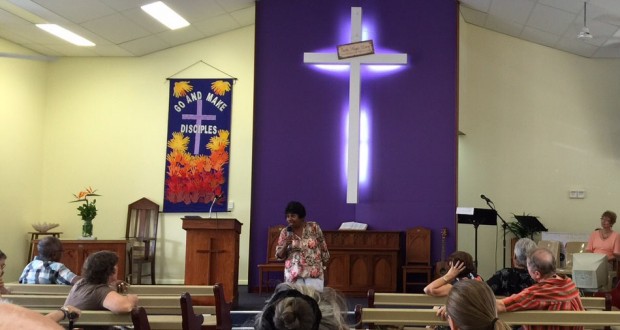 Worshipping together as one

A combined Calvary-North Queensland Presbytery worship service was held in Townsville on the last day of May for National Reconciliation Week.

Calvary Presbytery, a non-geographical grouping of Uniting Aboriginal and Islander Christian Congress (UAICC) congregations, has many congregations within North Queensland Presbytery’s borders. Despite the close proximity, the two presbyteries have never officially worshipped together until now.

International gospel singer Pat Morgan, who now lives in Townsville, shared her gift as members from both presbyteries furthered the reconciliation journey.

“As well as the special part that Pat Morgan played with her singing, the service included sharing from members of the Restoration Inn congregation”, says Bruce.

“David Frewen-Lord shared and read a letter of greeting from his father, Jack, who worked in partnership with Rev Charles Harries in what ultimately led to the establishment of the UAICC.

“We also prayed for each other,” he says.

The service also included a greeting from one of the Bindal elders, who attends Restoration Inn. Scripture was read by Aboriginal people from both congregations.

Both presbyteries anticipate they will worship together again in the future. 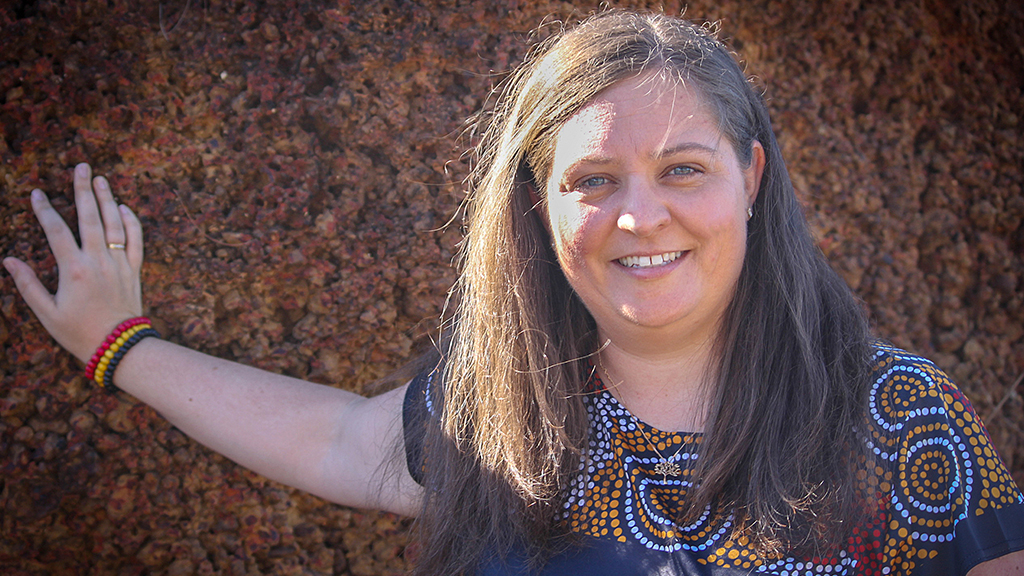 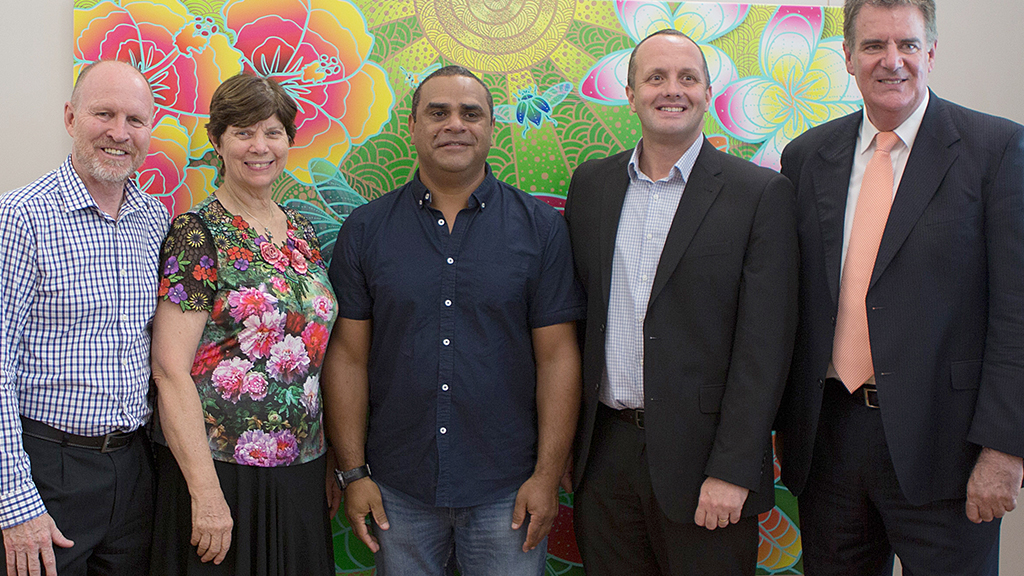