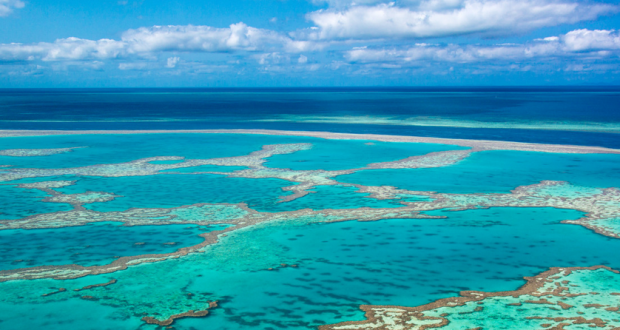 The Queensland Government has urged Australians to boycott American company Ben and Jerry’s ice cream for supporting the World Wildlife Fund’s (WWF) save the reef campaign. 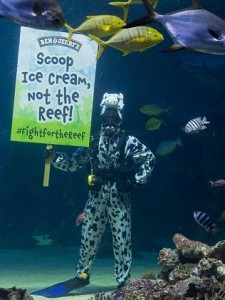 In a media statement yesterday, Environment Minister Andrew Powell said the company has damaged the reputation of the reef and jeopardised jobs and tourism dollars.

“Another company has signed up to the campaign of lies and deceit that’s been propagated by WWF,” Mr Powel said in an interview with the Courier Mail. “If you understand the facts, you’d want to be boycotting Ben and Jerry’s.”

Earlier this month, Ben and Jerry’s embarked on its Reef Scoup Tour―road tripping around parts of Australia and giving out free ice cream to highlight its concerns over damage to the Reef. It says it is a proud supporter of the WWF’s campaign.

The Queensland and Federal governments in January approved the dumping of three million cubic metres of dredge spoil in the marine park and World Heritage area to enable the Abbot Point coal port expansion.

For information about the Uniting Church in Queensland’s commitment to care for the environment, visit Uniting Green. 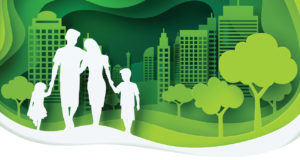 Keen to be green