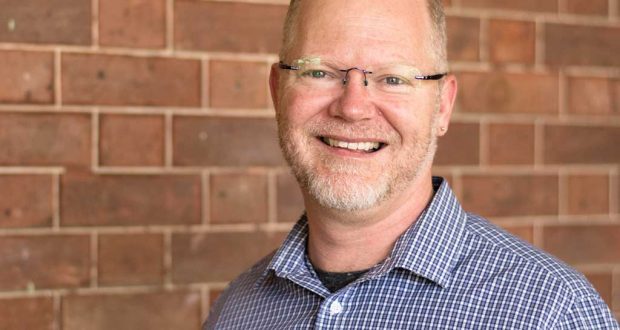 Should we still fear the end times as predicted by the Bible?

You’ve probably seen end times in films or books but is it just the stuff of wild imaginations or should we as Christians prepare for humanity’s final act? Rev Dr Peter Hobson, Dean of Formation and Dispersed Learning at Trinity College Queensland, offers his perspective.

The Book of Revelation (or per its Greek title: Apokalypsis) is a book that most of us aren’t too familiar with. We tend to associate the word “apocalypse” with post-nuclear wastelands and marauding zombies, but of course these ideas have nothing to do with the biblical witness.

In recent years Hollywood producers and airport novelists have made careers out of doomsday writing: the portrayal of some sort of looming cosmic catastrophe shrouded in religious conspiracy. And these entertaining fictions have relied on the same common factors for their unbridled success: fear of the future (whether justified or not), an impoverished spirituality (through either wilful ignorance or lack of opportunity) and the need to scapegoat (fuelled by a deep suspicion and disdain for institutional religion).

The Book of Revelation, however, is written for a very different readership: a community that is eternally hopeful (even in the midst of trouble and persecution), one that has a deep and abiding spirituality (grounded in faith-forming communities of worship) and a people who are looking to build covenantal relationships (even in the midst of their enemies).

The Book of Revelation is written in a literary genre that can seem pretty confusing and perhaps even frightening. But you see that is precisely the point. This literary genre is meant to be disruptive, it is meant to jolt us away from the normality of our daily lives.

Terrifying images of dragons and beasts, genocide and bloodshed, are contrasted with the peaceful scene of a tree by a river, of angels singing in eternal worship and the Lamb of God enthroned in heaven. Crazy stuff! And yet, through such volatile juxtaposition, between horror and hope, between streams of mercy and lakes of fire, this book hopes to reveal something to us: even when the world feels like it is falling apart, God is present to us.

In our current context, many of us may feel like we are living in a time of perpetual cacophony and disaster: climate change, economic turmoil, international terrorism and the unpredictability of Donald Trump.

The message of Revelation is clear: Do not be afraid. God is with us.