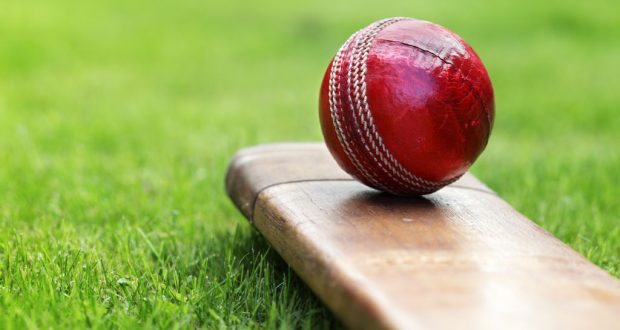 Six reasons why Test cricket will be the game played in heaven. Photo: Supplied

Six reasons why cricket is the game played in heaven

It’s not easy being an Australian cricket fan, especially of the classic five-day Test format. Non-believers scoff at the faithful—those who hold fast in the face of constant disappointment to the belief that we will prevail.

For those feeling discouraged by the recent performance of the Australian Test team (or wondering what the fuss is about), Dianne Jensen pushes the boundary with six reasons why Test cricket will be the game played in heaven.

The mystic Julian of Norwich offers counsel on the spiritual benefits of Test cricket with her reminder that “all shall be well and all manner of thing shall be well”. Hope rewarded is all the sweeter after victory denied.

This clash between nations is a model for expressing national pride in a civilised manner. Rather than a mere test of physical strength, Test cricket rewards fitness, mental acuity and a range of finely honed skills. It’s a contest defined by the deft flick of the wrist, a steely gaze, and a break for tea.

As we experience the frustration of defeat and the exultation of our foes, we are drawn to the Psalms for solace. Like the psalmist, we are tempted towards bitterness and recriminations. This is natural. Let harsh words be said and heads roll. But we keep the faith. The WACA Ground is notoriously fiendish and in West Australia anyway. Tomorrow is another day.

Test cricket is restful for the spirit. Unlike the abridged versions it is not meant to be viewed through restless eyes seeking constant stimulation. Scholars describe two categories of meditation, concentration and awareness. Cricket promotes both states; the intense focus on one small thing and the equanimity and wisdom which comes from an awareness of the whole. That refreshing snooze is a healing process of spiritual rejuvenation.

Test cricket is an elegant game played in traditional white attire against the background of sun-bleached paddocks and the gentle thwack of leather on wood. It promotes self-discipline, respect and sportsmanship (no abusing the umpires, no temper tantrums) and has produced helpful moral aphorisms such as “playing with a straight bat”, “it’s just not cricket” and my personal favourite “through to the keeper”.

Test cricket is good practice for Christians as we await the end of times. Whether the wicket is flat or the spinner is being thumped over the ladies’ stand, there is always the possibility that things will change in an instant. Keep watch, because you do not know the day or the hour when the ball will finally start turning.