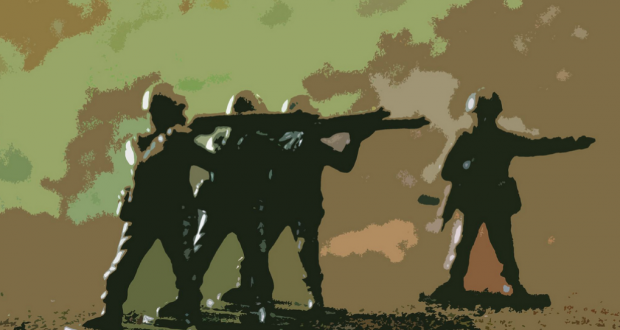 The Uniting Church in Australia has joined churches, non-governmental organisations and others in voicing concerns about Indonesia’s resumption of the death penalty.

President of the Uniting Church in Australia Rev Dr Andrew Dutney is one of 14 organisational leaders who have written to both the Indonesian ambassador to Australia and to the Australian minister for foreign affairs expressing grave concerns for at least 11 people facing imminent execution.

Signatories to the letter are asking Indonesia to commute the death sentences to terms of imprisonment. They’re also asking for a moratorium
on all executions in Indonesia with a view to abolishing the death penalty. Two Australian citizens Myuran Sukamaran and Andrew Chan are among those facing imminent execution.

“The Uniting Church in Australia opposes capital punishment and stands against the death penalty, be it in Indonesia, the United States, China or wherever it exists,” said Dr Dutney.