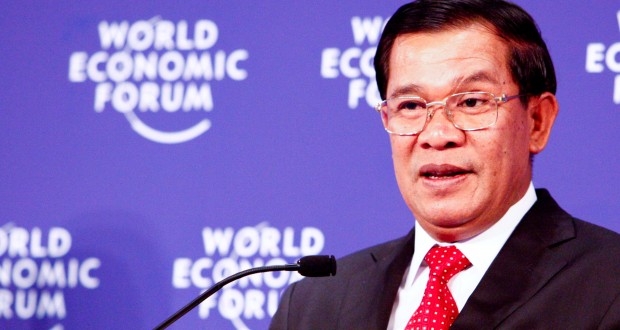 Ahead of Refugee Week, Sue Hutchinson and Rohan Salmond examine the federal government’s pursuit of a regional solution in asylum seeker policy.

The federal government renewed its commitment to offshore processing of asylum seekers in the 2014 Budget with the closure of six onshore detention centres. The government is also in talks with Cambodia to resettle an as yet unknown number of refugees in that country.

Cambodia’s prime minister has announced via Facebook that at least some of the refugees processed on Naru will be resettled in his country. However, at the time of printing no official Memorandum of Understanding between Cambodia and Australia has been signed. The proposed deal is reminiscent of Labor’s 2011 Malaysian resettlement plan, which was scuttled by the High Court due to fears refugees would be mistreated. The new Cambodia plan is of equal concern to refugee advocates.

Rev Elenie Poulos, UnitingJustice Director says, “Cambodia is one of the poorest countries in the region with an exceedingly poor human rights record. It is a totally unsuitable place for Australia to send refugees.

“As the wealthiest, most stable and secure country in the region, Australia should not be shifting its responsibilities to the poorest, most vulnerable countries,” she says.

The Department of Immigration and Border Protection did not respond to Journey’s request to comment but, in response to criticism about Cambodia’s poverty, Immigration Minister Scott Morrison told the Sydney Morning Herald, “It’s not about whether they [refugees] are poor; it’s about whether they can be safe. That’s the issue. The [refugee] convention was not designed as an economic advancement program.”

But potential poverty is only one of the concerns of critics of the Cambodian plan. During a United Nations review of Cambodia’s human rights record in January, Australia expressed concern about “restrictions on freedom of assembly and association, particularly recent disproportionate violence against protestors, including detention without trial”.

The Australian Department of Foreign Affairs and Trade lists Cambodia as “one of the world’s least developed countries” and warns of “periodic reports of intimidation and political violence”. In its annual Corruption Perception Index, last year Transparency International ranked Cambodia as Asia’s second most corrupt nation, after North Korea.

Elenie Poulos says a genuine regional solution needs to address the reasons why people leave their homes to seek asylum in the first place.

“A genuinely regional solution would see asylum seekers and refugees safe and able to provide for themselves and their families where they are, without having to get on a boat,” she says. “It would see Australia taking significant numbers of refugees from Indonesia and other countries and an efficient, robust and timely refugee determination system across the region.”

You can write to Minister Morrison about this using the Queensland Synod’s ACT NOW web facility.  It takes less than one minute. 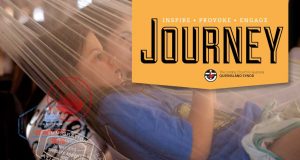