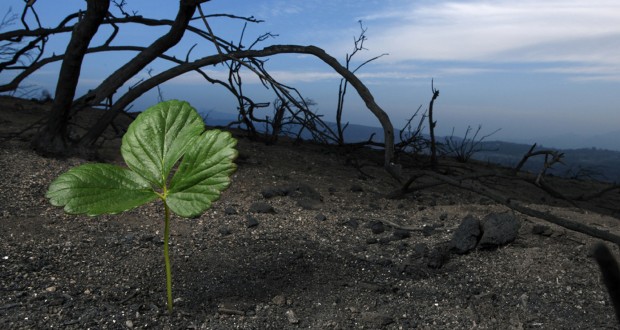 Queensland’s largest drought has consequences that stretch beyond its thirsty soil. According to The Australian, Lifeline figures show that where severe drought hits, suicide rates increase sixfold.

Issues of guilt and shame about suicide impact the grieving process of those left behind.

“It’s got to come out of the closet, there’s no shame in not travelling well with your mental health. It’s no different from breaking an arm or breaking a leg, you suffer just as badly or more.”

A cattle farmer in central Queensland, Rosemary understands more than most the shame fellow rural folk feel in addressing mental health issues and the difficulty of navigating the emotions of those affected by suicide.

StandBy Response Service, managed by not-for-profit United Synergies on the Sunshine Coast, operates with service providers across Australia to deliver its pioneering model that provides both practical and spiritual support.

“Insensitivity to loss can inadvertently cause those grieving to further isolate themselves and thus increase their own risk of suicide,” says National StandBy Response Coordinator, Jill Fisher.

“Everyone who has been affected by suicide needs to be reminded and reassured that they are not alone. The best and most caring help is simply to say ‘I’m here. I’m sad. What can I do to help?’”

Australian Bureau of Statistics data shows that in 2012, 2535 people of all ages died by suicide across Australia. According to information provided by StandBy Response, it is estimated that for every suicide, between 10 and 100 people are directly affected. New research suggests more than 40 per cent of the population may be impacted by suicide loss.

The process of educating people to recognise and support others who may be at risk of depression, suicide and other mental health issues, is also a part of the UnitingCare Community Psych Aware workshops of which Rosemary was a participant.

“Be open and aware that if something worries you, you need to intervene and reach out to people,” says Rosemary.

For support after suicide call the Suicide Call Back Service on 1300 659 467 or Lifeline 131 114. For more information about StandBy Response Service visit unitedsynergies.com.au