Home > Scoop > Only the shrewd survive 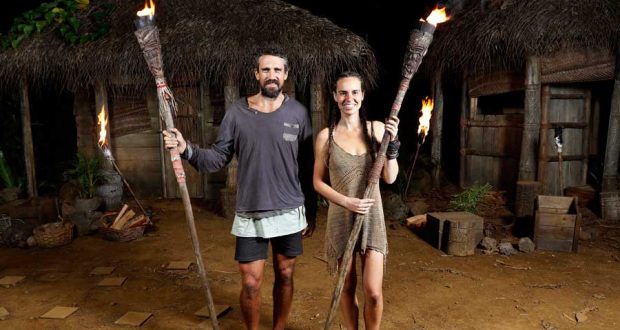 Aspiring to good morals does not win you Survivor, as Tess Lynch from Grantland points out, in this game “integrity and honesty is nothing against manipulation and well-executed lies”.

Since the franchise first aired in 1997 there has been a long-established tension between integrity and game-play, with contestants justifying to each other, and ultimately themselves, that the political nature of show does not lend itself to the higher aspiration of morality.

So when aspirational do-gooder Lee Carseldine went head-to-head with kooky outcast Kristie Bennet in Tuesday night’s finale, he was about 20 years too late from winning over the jury.

Survivor is at its core a political game and viewers are constantly reminded of the complexity of succeeding with virtue as contestants who exhibit a lack of ethics are continually rewarded for ’playing the game’.

Lee’s principles also got under the skin of the jury when his pursuit of integrity was perceived as judgement and arrogance.

The vindictive “so you think you’re better than us?” affectation at the final tribal council was rife as, true to the Australian way, Lee was another tall poppy to be cut down.

What was most disappointing about the finale was not that Kristie won, as she was certainly deserving, but the contempt to which Lee was held by members of the jury for aspiring to values greater than the game’s norm.

Lee didn’t claim perfection and even apologised when called out for hypocrisy, but could never win being a lieutenant in the morality police.

No, we can’t let someone who make us feel bad about ourselves win, because that might cause us to reconsider how we play the game. And who cares who we harm if it makes good television on the path to outwit, outplay and outlast? 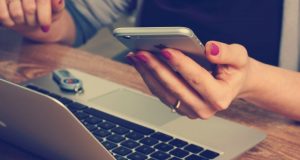 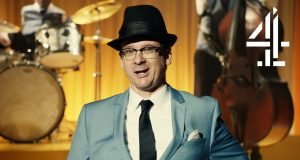