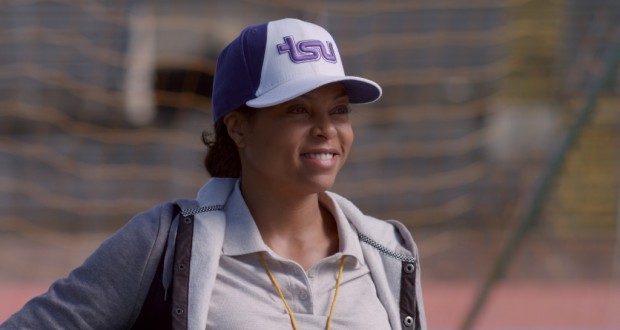 Based on a true story, Catana Starks (Taraji P Henson) is a former women’s swim coach and the first woman ever to coach an all-men’s team on at the collegiate level. From the Rough follows Catana and her eclectic team of golfers as she moves from a life of loneliness to one that is both relational and full of determination. Representing historically black university Tennessee State, Catana sees potential in her team despite their disadvantaged circumstances.

Friday Night Lights (2004), Coach Carter (2005), Invictus (2009)—whether underdog sports films can ever offer more than the usual predictable recipe is a question worth asking. These narratives unfairly represent the notion that hard work automatically leads to reward.

Cantana’s ability to succeed as a black woman in white America requires a lot more than her own grit and determination. The film’s lack of reference to the historical triumphs of feminism and African-American equality makes for a shallow retelling of her story and lacks the rich diversity of individuals that made Starks’ story possible: such as Martin Luther King Jr and more poignantly, Rosa Parks.

The decision to inspire viewers to create change rather than use film itself to drive change is a disappointing one for the film’s producers, who had the potential handed to them in the life of Cantana Starks. Instead, it suggests their wish was simply to send Britain’s Got Talent Paul Pott or Susan Boyle like chills down our spines rather than critique and comment on contemporary culture as the greats have done before them.

While there may not be a lot of love for movies which self-promote as “inspirational” and “remarkable”, From the Rough is a feel-good film which performs its duty—although it is ultimately forgettable. It is family friendly fluff among substantiative dramas that drive change as opposed to simply inspiring it.

From the Rough is available for DVD purchase from Heritage Films’ online store store.movieschangepeople.com 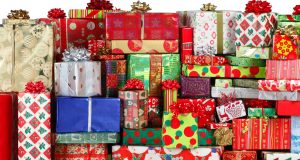 Five Christmas gifts to get the neighbours talking