Home > Culture > Waste not, want not 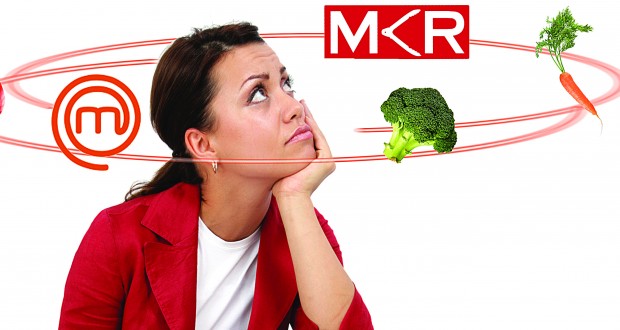 Waste not, want not banner

Waste not, want not

I may not remember my first kiss, but I do remember the first pizza I ate and the first quiche I made (and the fact that everyone thought it rhymed with “witch”).

One of the most surprising things for baby boomers about reality shows such as Masterchef and My Kitchen Rules is the rehabilitation of humble vegies like pumpkin and kale into foodie heaven. Backyard produce, once consumed under protest, mindful of the reproachful eyes of starving children in India.

I do not miss that childhood fare for a single minute. The expansion of food choices to include tastes and textures from across the world was long overdue in kitchens where Tabasco sauce was considered a daring condiment.

Australians’ love affair with food began in the 1960s when cooking icon Margaret Fulton set out to revolutionise the way we ate. She coaxed our mothers into buying garlic and introduced pate and boeuf bourguignon to eager home cooks. Fresh pasta and yoghurt arrived, and we learned to cook (and pronounce) quiche.

And as we changed the way we cooked, we began to think about food differently. Historians describe what occurred as the commodification of food culture; the transformation of food from a necessity to a dominating theme of public discourse. Food and eating become public preoccupations, with speciality shops and celebrity chefs, cooking classes and a plethora of eating venues.

Reality cooking shows introduced a different and more sinister paradigm; a public space where dishes and their creators were subject to relentless criticism and rejection. The modern shopper/cook/diner came to understand that food was in itself a moral virtue; foods are good or bad, and imperfect or unattractive food is disgusting and inedible.

And the more we associated food with moral worth, the more peevish we became and the more stuff we simply tipped into the bin.

Food rescue charity OzHarvest says that one in five shopping bags of food is thrown out, with the average Australian household wasting $616 annually. An estimated 20 to 40 per cent of fruit and vegetables are rejected even before they reach the shops.

In partnership with Wesley Mission Brisbane, OzHarvest collects excess food from cafes, delis, supermarkets and restaurants and delivers it to some 80 charities within south-east Queensland.

Initiatives like OzHarvest and its regional food rescue toolkit Reap (now expanding into north Queensland) are bringing concepts like frugality, sharing and sustainability back to the table.

It is much harder to throw out the leftovers from a meal that you shopped for, prepared, and served with love. Or it ought to be.

For more information about OzHarvest visit brisbane.ozharvest.org or phone 1800 108 006. 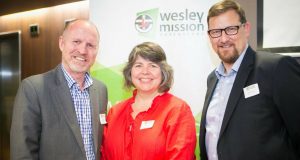 What’s in a name change?