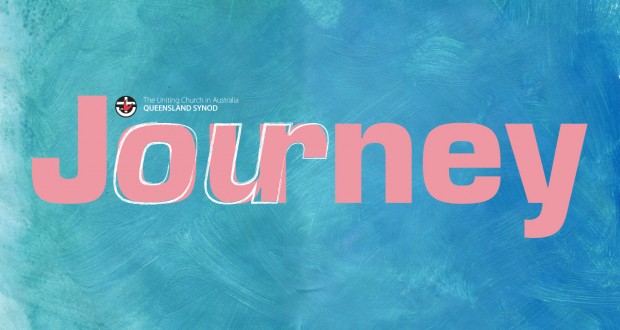 The August edition of Journey magazine is now available in PDF. You can download this edition and all previous editions back to 2005 on the download page.

When I lived on Iona in Scotland, I heard a very interesting interpretation of the Parable of the Talents, the story Jesus tells about a master entrusting three of his servants with different amounts of money (Matthew 25:14–30).

I had always been told that the servant who buried his money, rather than trading it to make more like the other two, was lazy and unrighteous. The interpretation I heard on Iona was originally from a slum in Brazil. When the residents of the slum heard this parable, they said it was obvious that the man who buried his money actually did the right thing. Why?

The servants who traded their money both doubled their investment—very impressive! But how could they have done that without taking advantage other people? To those people who lived in the slum, the man who refused to participate in exploitative trading was righteous, even though it brought about the wrath of his cruel master.

What we do with the money we have is important. Saving for the future is prudent, but storing up wealth at the expense of other people is something we should avoid. Making ethical investments is one way to ensure our savings aren’t harming other people (page six), and the Queensland Synod is doing a lot of work to establish a formal policy on the matter.

But it’s not just our financial investments we need to manage with integrity. Our time is also important. Betty Willis, who we profile on page ten, is well-known in the Uniting Church for being an advocate for Pacific women. She is a great example of someone using their time to invest in others; even at 92 she is actively involved in her church mission committee. It’s never too late to give your time!

I hope you enjoy this edition of Journey.