Home > Opinion > Five taboos the church needs to talk about 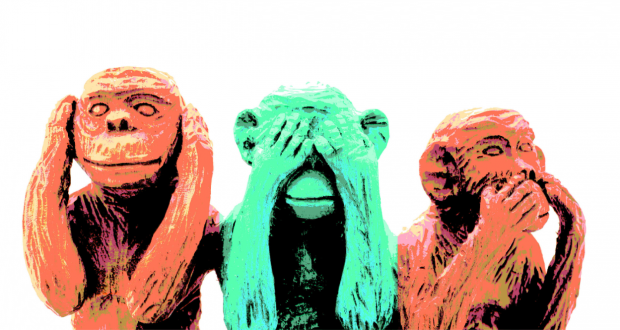 Five taboos the church needs to talk about

Everyone knows someone who struggles with their mental health, but how often do we talk openly and honestly about it? Community groups like A Nouwen Network are working to connect people and break the stigma that surrounds mental health issues, but there’s still a lot of work to be done.

It’s a big, pluralistic world out there. With so many ideas jostling for attention, there’s bound to be folk in your church community who aren’t sure what to believe anymore. How do they explore these doubts with integrity? Hopefully with the faithful support of a church family; but that can’t happen if people don’t feel safe to voice their doubts in  the first place.

Statistically speaking, if your congregation has 25 people in it, there is at least one lesbian, gay, bisexual or transgender (LGBT) person worshipping with you. It might seem like the Uniting Church talks about sexuality an awful lot, but do LGBT people in your community feel comfortable making themselves known and sharing their experiences? When your church discusses LGBT issues, are LGBT people encouraged to take part?

It’s a hairy issue that gets a lot of airtime in mainstream media, but there’s a belief that talking about abortion in church is unnecessarily divisive. It’s good to be sensitive of others, but the lack of open dialogue breeds shame and fear. The exact number of abortions in Australia isn’t known, but a 2011 South Australian Government report stated that one third of South Australian women will undergo an abortion in their lifetime. If someone in your church needs to talk about abortion, would they feel comfortable to do so?

The leading cause of death and injury in women under 45 isn’t cancer or alcohol or cars—it’s domestic violence. More than one woman per week is murdered by her current or former partner and more than one million children are also affected. Churches place a high value on family, but congregations seem to be leaving it up to church agencies and charities to prevent domestic violence. The right conversation or support at the right time could save somebody’s life.

What taboos do you think the church needs to address? Join the conversation and leave a reply below.