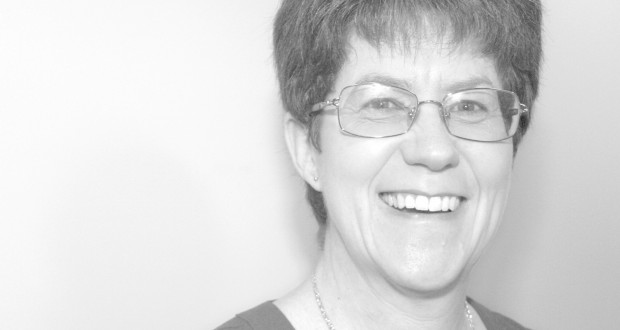 I have never spoken at a public rally before, but I was happy to lend my voice and prayers to support asylum seekers and refugees. But not everyone in the Uniting Church agrees with my point of view.

I certainly didn’t agree with all the people in the crowd, some of whom were wearing T-shirts with slogans I couldn’t support.

Nevertheless, it is worth celebrating that we live in a country where we are free to gather, to protest, to pray and to express our opinions publicly. That is not the experience of those who have left their homeland seeking sanctuary.

These issues were social and moral issues long before they became political issues. The prophet Zechariah put it this way, “Administer true justice; show mercy and compassion to one another. Do not oppress the widow or the fatherless, the foreigner or the poor.” Jesus called his followers to be light, salt and yeast.

So whether the conversation is about asylum seekers, coal seam gas or casino licences Christians can speak up for justice. We can influence the tone of the debates by not simply demonising the opponents.  In addition we can be careful about the language we use because it shapes our thinking.

In the late 1970s and early 1980s when I was enjoying my free university education, I read a book by Jacques Ellul titled, Propaganda: the Formation of Men’s Attitudes.

Ellul was a philosopher, historian and theologian influenced by the writings of socialist Karl Marx and two theologians Søren Kierkegaard and Karl Barth. Interesting mixture. He had a dramatic conversion and joined the Reformed Church of France. He continued to comment on social issues throughout his life.

Some writers make the distinction between the personal gospel and the social gospel. For Ellul, his encounter with the personal gospel spurred him on to pursue the social gospel. My journey of faith began as a very personal one as I committed my life to Christ. Along the way I have continued to invite others into that same relationship, but I have also felt stirred by the Spirit to work for justice in the public sphere.

The position of moderator provides a platform from which to speak into the public sphere and it is a great privilege, but I also miss the opportunities in congregational life to witness Jesus changing lives and transforming community.

Rev Billy Graham illustrates one who emphasised the personal gospel, while Rev Martin Luther King Jnr characterises those who have emphasised the social gospel. Loren Mead, writer of Transforming Congregations for the Future, describes them both as evangelical giants. The richness of the Uniting Church is reflected in the many ways that people choose to live out and give voice to their relationship with Christ.