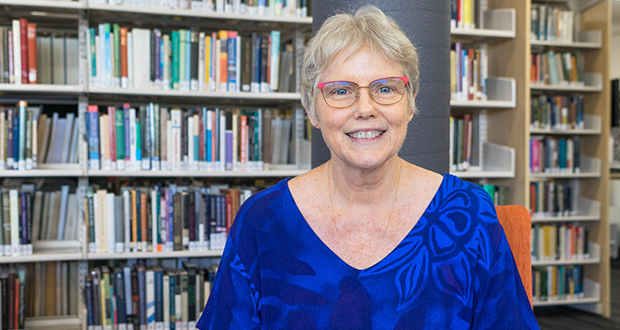 Delma Lovell has two church communities; her home church of Bundaberg and Coral Coast (Bargara and Burnett Heads) Uniting Church from which she candidated in 2018, and Newlife Brisbane while living at Raymont Residential College and studying at Trinity College Queensland. Delma will complete her Bachelor of Ministry this year.

I did not grow up in the church. It wasn’t until I was going through the mess of separation and divorce that I felt a distinct urge to attend church. On two different occasions a couple of months apart I stood in a gift shop feeling the urge to buy a prayer plaque. It was after the second time that I plucked up the courage to walk through the doors of a church for the first time (other than weddings, funerals and baptisms) in early February 2011.

God had been working in my life long before I got to that moment. I went to the same church I had been married in, which was also the same denomination where I was volunteering and working through Lifeline/UnitingCare Community.

The service I walked into was held at 6pm on a Saturday night and the small congregation was very welcoming. I decided to follow Jesus and was baptised and confirmed on 15 July 2012 by Rev Ray Nutley.

On 1 August 2015 I commenced six months of 0.5 supply ministry in the Bargara and Burnett Heads Uniting Churches (Coral Coast) and finished in March 2018 to commence full-time study at Trinity College Queensland.

Since November 2012 I have been involved with an interdenominational organisation, Kairos Outside for Women (KOW), supporting women who have been impacted by someone’s imprisonment. I am coordinating the KOW #15 Guest Weekend, which will be held at Hervey Bay at the end of May.

My faith has deepened as I have faced the many challenges of studying, living away from the comforts of my home, family and my church community, living in the Raymont community and being a candidate.

Trinity has given me an appreciation of the writings in both the Old and New Testaments, the lives and trauma of the Israelites, the ministries of Jesus, the disciples and Paul, and a deepening of my relationship with an awesome God of love and grace.

There is always something more to explore and learn in the Bible.

I did go back and buy the plaque. I later found out that the quote was the end of the Serenity Prayer. 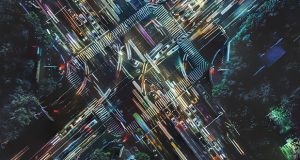 Back to the future for christian growth