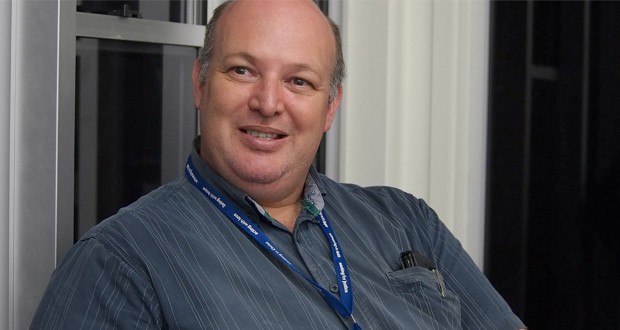 In a letter to the Queensland Premier the Clermont Congregation of the Uniting Church has condemned the proposal to establish the “Galilee Basin State Development Area”.

This act of regulation would essentially set the area apart for the specific purpose of transporting coal from the proposed Galilee Basin mines to the coast with all other land uses allowed only if they do not affect the primary purpose of the land.

The letter claims the proposals for a State Development Area will remove planning rights from local government and deliver it to the state government with the local land users only being compensated after work on their land commences.

While the congregation acknowledges the need for easements for the public good to override individual rights they believe the scope of this proposal is a great injustice.

The proposed State Development Area is 30 km wide and 500 km long and covers 18 000 square kilometers, almost 1% of the surface area of Queensland.

Minister of the Clermont Congregation and former coal chemist Rev Dr David Ferguson said local farmers are not anti-development but have lobbied successive governments to negotiate with them to ensure that the proposed railway does not unnecessarily disrupt the hydrology of the area, flooding their properties every wet season.

“Extinguishing the legal and property rights of all other producers over such a broad swath of the state is going too far,” said Dr Ferguson.

“For the sake of local people and the people of this great state of Queensland, we appeal to the government to stop this unjust and sweeping action.”