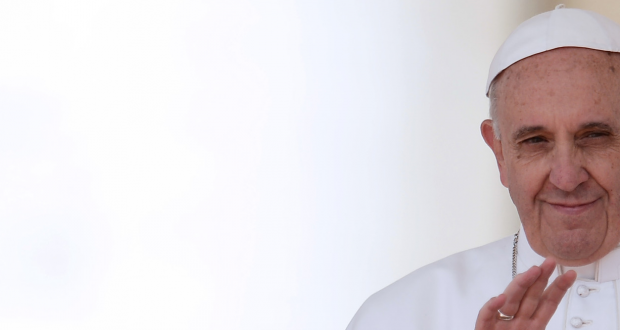 In a letter addressed to Prime Minister Tony Abbott, Pope Francis has written calling for the G20 leaders’ summit to focus on poor families and inequality as well as economic figures.

In his letter dated 6 November, the Pope asked Mr Abbott and his fellow heads of government remember that behind the political and technical discussions of the G20 “many lives are at stake”.

“There are far too many women and men suffering severe malnutrition, a rise in the number of the unemployed, an extremely high percentage of young people without work and an increase in social exclusion, which can lead to criminal activity, and even the recruitment of terrorists.”

The Pope also warned there were “constant assaults” on the environment as a result of “unbridled consumerism”.