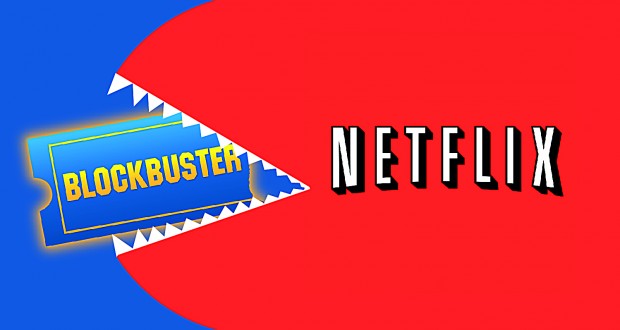 Faith in a Netflix economy

The way we are consuming products—including church—is rapidly changing. Ashley Thompson asks, what does this mean for our communities of faith?

A mere decade ago, Blockbuster dominated Friday night entertainment. Now as on-demand internet streaming provider Netflix launches in the Australian market, the “Be Kind, Rewind” era is officially over.

Kodak, Nokia, Borders: Blockbuster is in good company among a long list of once unassailable brands that epically failed because they did not adopt new technologies. Blockbuster once turned down the opportunity to purchase Netflix, then, just as quickly as Netflix grew, Blockbuster shrank, reminding us no brand is safe from extinction. The question is: do you embrace the future or cling to the past?

“Innovation distinguishes between the leader and a follower,” said late Apple co-founder Steve Jobs. As traditional media services are shunned in preference for the convenience of on-demand streaming, it becomes increasingly difficult to remember a time when we were all in sync with our neighbours’ broadcast viewing.

Rideshare app Uber, which connects you with a local driver within minutes, poses a threat to traditional taxi services. Music streaming websites Pandora, Rdio and Spotify threaten the music industry which once controlled their own method of distribution. The same story, in every industry, is told over and over again, yet in each one it comes as a surprise, and companies that are threatened by change die while those who embrace it flourish.

What effect does this new economy have on our churches? What is the Netflix to our churches and how do we sustain communities of faith in an on-demand era?

This ever-increasing demand for media and service providers to fit around a consumer’s schedule is trumped  only one thing: live events. Miss the NRL, Eurovision or My Kitchen Rules grand final and good luck dodging the minefield of spoilers awaiting you online, at work or even on your morning commute.

Miss the live action and you miss your ability to be part of the conversation. ABC talk show Q&A is a weekly demonstration of this principle; viewers can and do make the effort to tune in on Monday nights to see their questions answered in real time.

Adapting to the Netflix economy need not mean churches switch solely from one delivery system to the next, but exist on multiple platforms in an effort to continue sharing our story. We cannot keep doing what we’ve always done, so we need to be nimble, flexible and embracive of change. 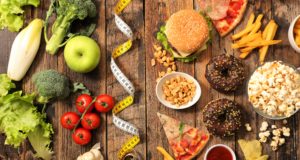