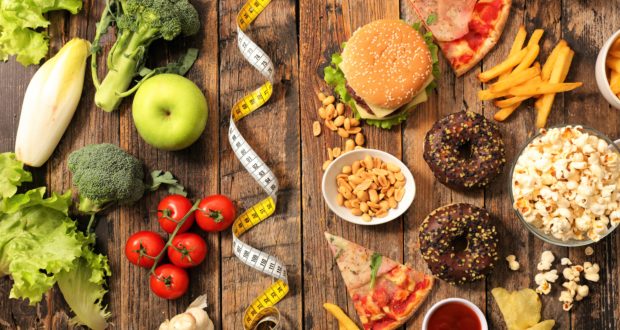 The Sydney Morning Herald covers news of Hillsong Worship’s award at the 2018 Grammys for best contemporary Christian music performance/song. The music group won for their hit “What A Beautiful Name” and were the only Australians to be honoured at the music industry’s night of nights.

“No matter how far or close you feel to God or no matter how great the distance his love is greater, his name is more powerful, more wonderful, more beautiful than any other,” said Hillsong Worship member Ben Fielding.

Rules for life and Channel 4 strife

Christian Today reports on controversial clinical psychologist Dr Jordan Peterson who recently made headlines for his combative Channel 4 interview with Cathy Newman which has since gone viral on YouTube. Peterson has captivated millions with his online lectures on topics ranging from Christianity to self-help, morality to politics but the Canadian is not without his critics who have accused him of transphobia, racism and sexism.

Peterson’s interview with Newman on Channel 4 was rebroadcast on YouTube where viewers were treated to a feisty debate in which Newman had clearly not done enough homework in preparation, repeatedly failing to grasp Peterson’s points on gender, capitalism and free speech.

Look to Dan for weight-loss plan

CBN News looks at a health program “designed to help churches spread the good news without expanding waistlines” called the Daniel Plan. Developed by brain imaging specialist and Christian Dr Daniel Amen. His church-based weight-loss program is already finding converts like Dennis and Phyllis Neill who were facing health issues but now are feeling good, having lost weight and ditched prescription medications such as Vicodin and Ambien.

Dr Amen’s classes run six weeks but the diet is a lifelong commitment: “I went to my own church and saw them serving hot dogs, doughnuts, ice cream, bacon, sausage … and I’m like, ‘They’re giving you all this food to kill you early.’

“You know it’s just not OK when your body is the temple of the Holy Spirit for churches to basically poison you with low-quality food and think, ‘Well, that’s what we’ve always done, so it’s OK.’” 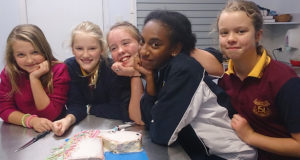