Home > Culture > The gospel according to Pasolini 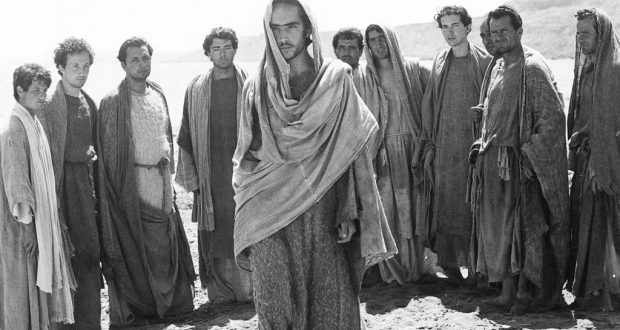 Since his violent death—shrouded in the kind of controversy that plagued his working life—history has yet to produce a cultural figure quite like Pier Paolo Pasolini.

Known in his native Italy for his reputation as a Marxist, gay atheist, Pasolini stretched the definition of a multi-hyphenate to its limit when it came to his professional endeavours: he was (in)famous for his work as a poet, novelist, director, cultural theorist, journalist and philosopher.

There may have been many Pasolinis to decipher and debate, explore and engage with but his work as a filmmaker produced a fair number of classics that continue to shock and challenge audiences today: Arabian Nights, Salo, Mamma Roma, Porcile and Oedipus Rex to name a few.

The Gospel According to Matthew encapsulates how Pasolini seamlessly fused the poetic and the political with a sublime cinematic artistry all his own, but also how he was able to thoughtfully engage with Christianity in innovative and insightful ways despite his rejection of the faith.

Although the film provoked a fiercely critical response from religious institutions during its initial release in the mid-sixties, critics and audiences have gone on to praise it as one of the most important films exploring Christianity; in 2014, the Vatican even declared it the “best work about Jesus in the history of the cinema”.

What did Pasolini capture in his gospel that seems to have alluded so many Christian filmmakers tackling the subject?

For one, he reconceptualised the figure of Jesus through the lens of his own Marxist preoccupations so we are presented with a Christ strong on rhetoric and an unmistakeable defender of the poor and oppressed. Jesus’ sermons and his anger at society is key for Pasolini and he places more importance on verbal exchanges (nearly all the dialogue was taken straight from the Bible) than presenting say, the surrealism of miracles or the intense violence of the crucifixion.

The film’s extraordinary power is also testament to Pasolini’s mastery over the cinematic medium. Drawing inspiration not only from the visual traditions of Italian neorealism but also centuries of Christian art, the stark black and white photography of southern Italian landscapes (filling in for the Middle East) is mixed with evocative imagery reminiscent of early Renaissance paintings. Aurally too, Pasolini uses an eclectic mix of music from Bach to blues, Mozart to a Congolese choir.

Matthew’s Gospel may be timeless but Pasolini has imprinted upon it a cinematic vision all his own. Stripped of Hollywood artifice and speculative dialogue, this portrait of Jesus returns us to the sheer beauty of his teachings and the raw power they hold to guide us in our quest for social justice. While Pasolini never embraced Christianity, the film is a major testament to how Christ’s story can embrace even the most non-religious of minds to inspire everyone. 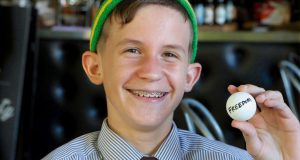 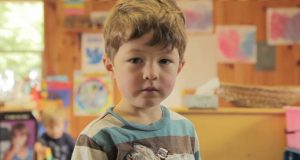 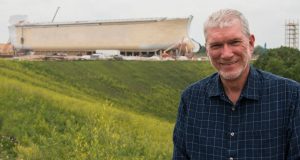