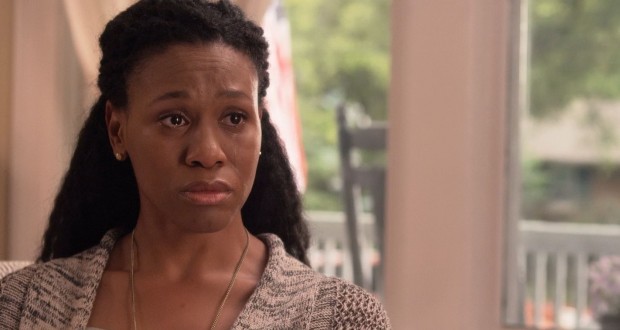 War Room is terrible. There’s no getting around it. It’s a turgid, artless film with an unusually simplistic approach to prayer and a staggeringly problematic slant on abusive relationships.

War Room is the latest in a string of films by the Kendrick brothers, who have a talent for making movies panned by critics but lauded by Christian audiences. True to form, churches have turned out in droves to see this faith-based flick, rocketing War Room to a surprise US opening weekend, coming second only to the critically-acclaimed Straight Outta Compton.

Elizabeth Jordan (Priscilla C Shirer) is caught in what can only be described as an abusive marriage. Her husband Tony (TC Stallings) leers at other women in front of her, stops her accessing their shared bank account, goes through her phone and cruelly undermines her in front of their daughter. When she complains to her workmates, they all laugh in resignation about how difficult it is for a modern woman to submit to her husband.

When Elizabeth’s mentor Miss Clara (Karen Abercrombie) hears about it, she tells Elizabeth her lukewarm faith is to blame for her situation. Elizabeth has allowed the devil to enter her home and marriage. Instead of seeking couples counselling or directly telling Tony there is a problem, Miss Clara tells Elizabeth to shut herself in her walk-in wardrobe and pray about it. Elizabeth never stands up for herself again.

Spoiler alert: The changes to Elizabeth’s life are, literally, miraculous. Tony becomes a faithful and attentive husband with such speed the film is barely halfway finished. It then drags on for another hour.

There’s nothing wrong with making a movie about prayer, and movies with explicitly Christian characters (like The Blind Side) don’t have to be bad. While its focus on making Christians serious about their prayer lives is very admirable, the tin ear it lends to the victims of domestic violence combined with the uncritical endorsement of the film from pulpits across the country is deeply concerning.

What is the message conveyed by churches directly endorsing this movie? Tapping into church networks has certainly been profitable. From a meagre budget of $3 million, War Room has made over $40 million in the United States alone. Its undeniable commercial success with Christian audiences indicates there’s a disparity between what churches think War Room is saying, and the message it is broadcasting to the world.

As a representation of Christian life to mainstream society, we deserve much better than this. 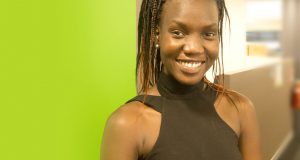 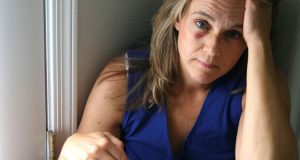 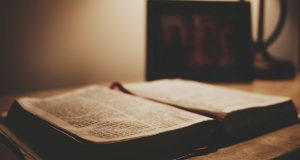