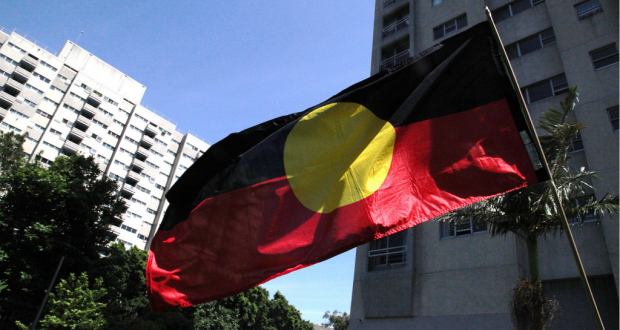 UnitingJustice submitted two reports to the federal government in January.

The first, submitted to the Department of Immigration and Border Protection, recommended Australia’s Humanitarian Programme intake be increased to at least 25 000 for 2015–2016 and increased over the following years to 50 000 annually.

It also recommended that the offshore and onshore program intakes be de-linked, the decision to not accept refugees from Indonesian processing centres be reversed and that “all refugees, regardless of visa class, should have access to family reunion through the Special Humanitarian Programme.”

The other report, made in conjunction with the Uniting Aboriginal and Islander Christian Congress, was to the Joint Select Committee on Constitutional Recognition of Aboriginal and Torres Strait Islander Peoples.

The report warned that the Uniting Church Assembly would not endorse proposals that fall short of recommendations made by the Expert Panel on Constitutional Recognition of Indigenous Australians and recommended that the Australian Constitution should be amended to remove reference to making racially-based laws. It also recommended that constitutional recognition of the languages of Aboriginal and Torres Strait Islander peoples should be included and that the referendum for these changes should be held no later than the 2016 federal election.

Both reports can be found at unitingjustice.org.au 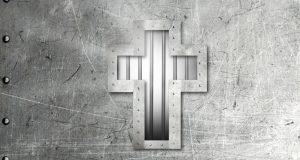 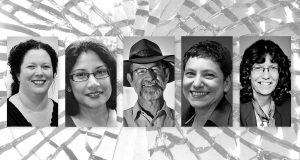 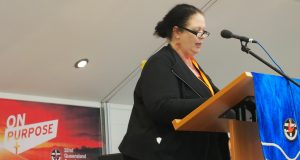