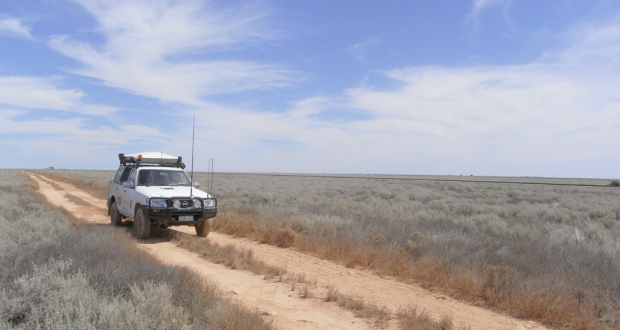 The 14th Assembly has sought to understand the reasons behind the changing circumstances of the Uniting Church’s valued remote area ministry Frontier Services. Nigel Tapp writes.

Frontier Services is changing tack, re-directing its work away from aged-care to community support activities and resourcing patrol ministry.

Less than a year after Frontier Services celebrated its 100th anniversary and the 13th Assembly reaffirmed its commitment to the people of remote Australia in 2012, the ministry found itself under severe financial threat due to high costs associated with the delivery of aged-care services in remote areas.

The major financial burden caused by sanctions, and the need to spend significant amounts of money to rectify major deficiencies in systems and services took a great toll on Frontier Services’ bottom line.

“(But) rather than see people in remote Australia deprived of aged-care services, especially Indigenous communities, Frontier Services took on these difficult operations with the intention of restoring them to financial viability and handing them back to the communities they served,” he said.

“It was a risky, heroic undertaking reflecting the can-do, have-a-go attitude that has been so characteristic of Frontier Services.”

Over time, about 80 per cent of Frontier Services’ business was directly linked to aged-care, accounting for about $60 million per annum.

The Assembly Standing Committee has stressed that the wider church is fulfilling its commitment to remote Australia and continues to express this in a variety of ways. These have not diminished since the transition of aged-care and community services from Frontier Services to other providers in the UnitingCare network.

In answer to a question from the floor of Assembly, Andrew said the Assembly Standing Committee recognised that there were failures in governance and all agencies now operated with an appropriate risk matrix structure.

He said the Assembly accepted it did not have the capacity to oversee patrol ministries well, and was in consultation with synods and presbyteries to transfer oversight of the operations to them.

Andrew said many people associated with Frontier Services are feeling disappointed and hurt, and that he hoped actions undertaken at the Assembly would assist in helping with the healing process. 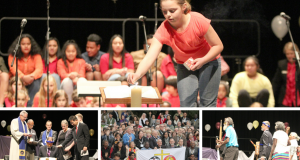